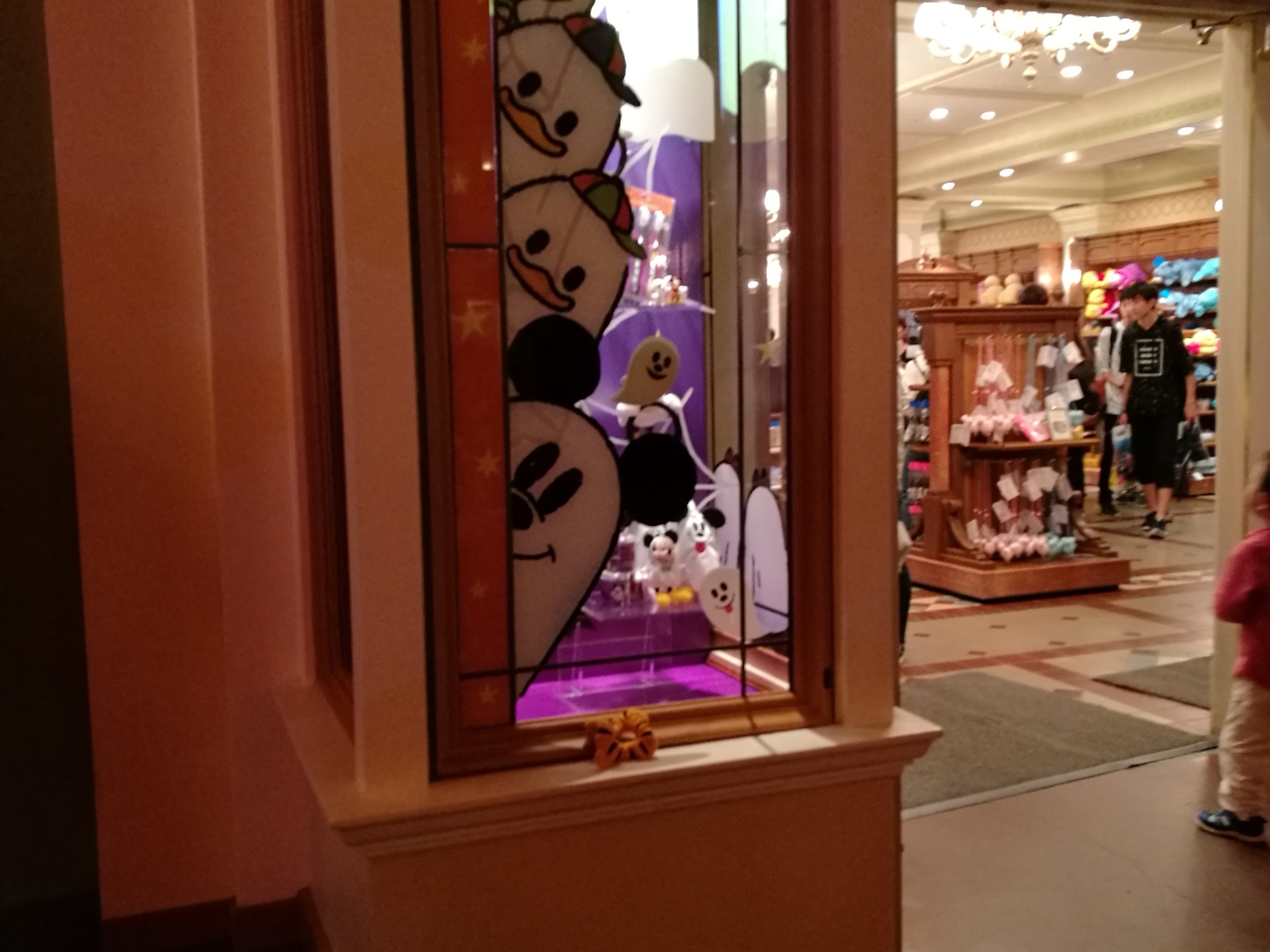 Hello, all! We are writing from Fukuoka in Kyushu on our second to last day in Japan. Things have been great in Kyushu and we’ve been having fun. But! We still haven’t covered a number of things, so let’s get into that.

As we were getting down real close to choosing a date to leave, my sister Christina and her husband Tim popped up messaging me that they were thinking of visiting at the beginning of October. My last customers before closing time!

For their first day they wanted to start their trip right, with a trip to Tokyo Disney! Of course I didn’t mind at all. First thing we did was get a Fast Pass for the Pooh’s Hunny Hunt ride, which wasn’t until 9:30pm, so we were in it for the looooongggg haaaaauullll. We covered a lot of rides – Pirates, Haunted Mansion, Star Tours, Astro Blasters, and Peter Pan. Unfortunately Thunder Mountain was down for maintenance. We took a lot of nice sitting breaks and food breaks, which is important when you are trying to outlast the toddlers in the park. I really liked the Halloween themed sundae they had, which was vanilla ice cream, tea jelly in pumpkin puree, and corn flakes. When you took a bite through the layers it tasted like milk tea! Such a great idea, Disney!! We got to eat at the fancy sit down Japanese restaurant, Hokusai. Usually when we go to Disneyland, we end up at pizza just because it’s pretty easy to get and you know, PIZZA. But the Japanese place was pretty great! It was slightly crowded but there was still a lot of tables and space. Plus you can see the castle if you are seated by the window. The other new thing was the chicken burger in Tomorrow Land. It was so cute in its Mickey bao bun and the ingredients went together well. As we were approaching 9:30 Christina and Tim seemed to start getting pooped, just about time for the Pooh ride (hyuk hyuk). We finally got to the Pooh, and the Pooh ride was fantastic and smelled like honey as usual! We left the park and both of them easily passed out on the ride back to Tokyo. 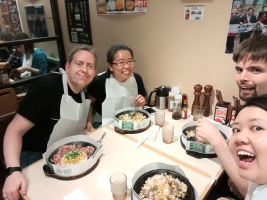 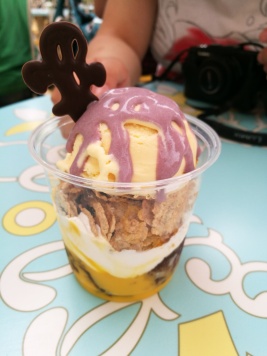 The fancy Japanese restaurant in Disneyland

Once Upon a Time Light Show 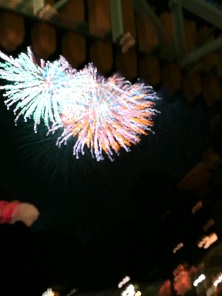 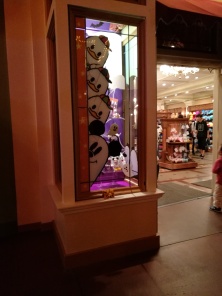 The next day, we hung out around the west side of Tokyo, in Shinjuku and Shibuya area, since we had a baseball game to go to later that night. We met up at Shinjuku and picked up some of dat daifuku mochi. Along with some strawberry ones, we picked up a new one, grape. The grape one was surprisingly good. Didn’t have the sour beginning of a normal grape, all sweet. After, we visited Meiji Jingu and did some hand washing and charm shopping. And then we did some more shopping in Kiddyland for a couple of hours. Before our baseball game, we headed to Ikebukuro for a late lunch of abura soba. I showed them my favorite crane game arcade in which we were a little too close to winning a medium sized dog doll as we were talking about the strategy of the game (“Uhhh but then we’d be stuck with it.” – me, probably).

We headed to the baseball game, Saitama Seibu Lions (my prefecture!) vs. Rakuten Golden Eagles, which was a first in Japan for me. There was so much things to look at, especially since I don’t really baseball (I also had no idea what seats I was getting when buying tickets. Close to the front at 3rd base are supposed to be good seats maybe?)! People constantly coming around with beer kegs, popcorn, team flags. Fans going crazy singing each team member’s theme song as they went up to bat. Trying to understand the baseball score board. There were a lot of times where I would be paying attention to something else and something already happened in the field and people are already cheering or groaning. It was definitely a fun experience, even though I wasn’t too sure what was happening.

Next day was more noodles at the Shin Yokohama Ramen Museum. Delicious as usual! Christina ate 2 bowls of ramen, and Tim and I struggled through a 3rd bowl of miso ramen. Afterward, we continued the Tang tradition of going to Chinatowns across the world. I finally got my train stamp for the station after not being sure where it was! During dinner time, we met Zach for yakitori, where they had tsukune (chicken meatball) dipped in raw egg, a new thing for all of us (Duh, it was good). Fries were ordered and finished, along with a very big bowl of caggage and other veg items. Dessert from the Tokyo Station was stuffed in for good measure. 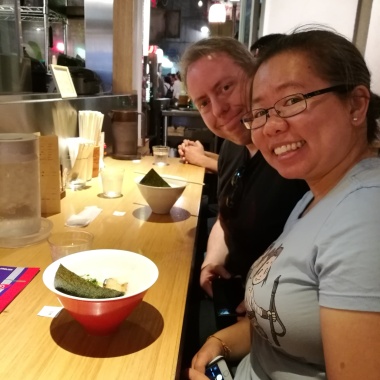 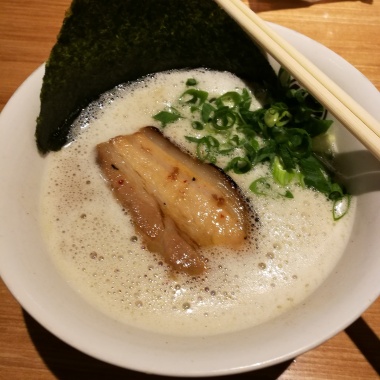 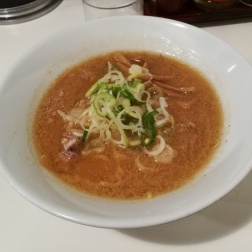 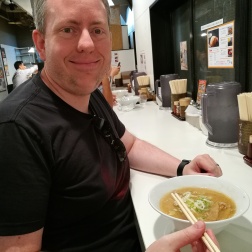 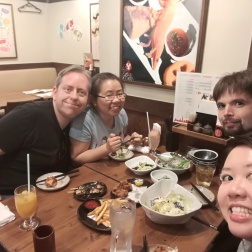 We walked around Ueno Park and showed where all the museums and zoo live. We got a snow cone and it was alright. We did some more shopping, at Yamashiroya toy store and the Disney store in Shibuya, and did some short Bic Camera browsing in Akihabara. Christina is a big stamp collector, so we went to the really big JP Post in front of Tokyo Station. I think this JP Post is definitely one of the best if you are trying to grab and send postcards. They had a really nicely displayed stamp catalog that you could just write down the number of the display and the postal worker will grab the stamps you want, real simple! We walked a bit in Asakusa and got some fortunes from the Sensoji Temple. Tim got one of the best fortunes, Christina got an average, and mine was average but seemed kind of ominous. We got a snack of McDonald’s fries because they both know my horrible McDonald’s secret. Afterwards we were off to meet a family friend for a dinner of very nice yakiniku beef. I forgot to take pictures but it was really good. There was one piece that was raw and I couldn’t really tell if it was beef or tuna. Very interesting! 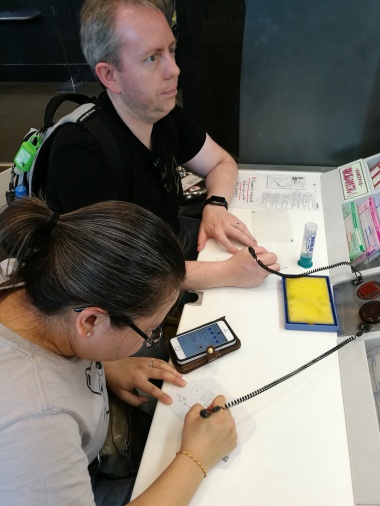 The last day was airport day, and our final snacking day. That meant more mochi! I grabbed a satisfying box of five strawberry mochis. I recommended my usual Tsukemen place in Ueno and we had a nice last lunch there with the garlic/onion broth and spicy pork bone broth. I suppose lots of good things start and end in Ueno. After, it was off to Tokyo Station to get Narita Express tickets. Under one of the fancy domes of the station surrounded by people in business suits, we opened our box of treats and ate them, getting rice flour all over our faces. 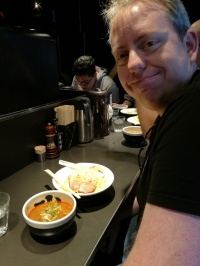 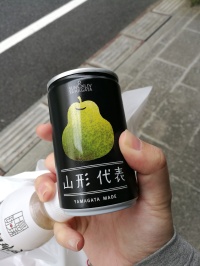 After this visit, for sure Christina, Tim, and I are very much related haha. I think we are all similar travelers, as in we want to know where we are going, what time we are going, what’s going to happen after, which place we have to be when, etc. We also like queuing in the escalators and such. You know, respect for the rules!!! I think I also stepped up my game as tour guide. My Japanese is not that great but I feel I’ve improved since other times of playing tour guide. I just had to rip the band-aid off, it hurts but you’ll feel kind of good about it later? Or maybe just think about all those awkward moments before bed and try to make it go away by groaning and whiny noises? BUT WHATEVER! The only important thing is that we got all the snacks and cute things we could (Meowth! That’s right!).

Stay tuned for our moving and Kyushu adventures!